A few friends and I went to Indie Galactic Space Jam 2018, had a great time, and even met some new people. I learned a lot about project management, game design, how to get people excited about your game, and all about turning an idea into a game. At Indie Galactic, our team made a game that I pitched called “Super Space Agency” in a combined 24 hours of development time (8am to midnight Saturday then 8am to 4pm on Sunday). In this game, you work at a private space company and your job is to buy everything that goes on those company’s rockets.

Gameplay starts with the player being informed of the company’s next mission and what it needs to be successful. Players have to purchase everything from the store that will go on that mission while trying to spend as little money as possible. The object of the game is to manage the risk and reward by cutting as many corners as possible while still trying to make the misison a success. 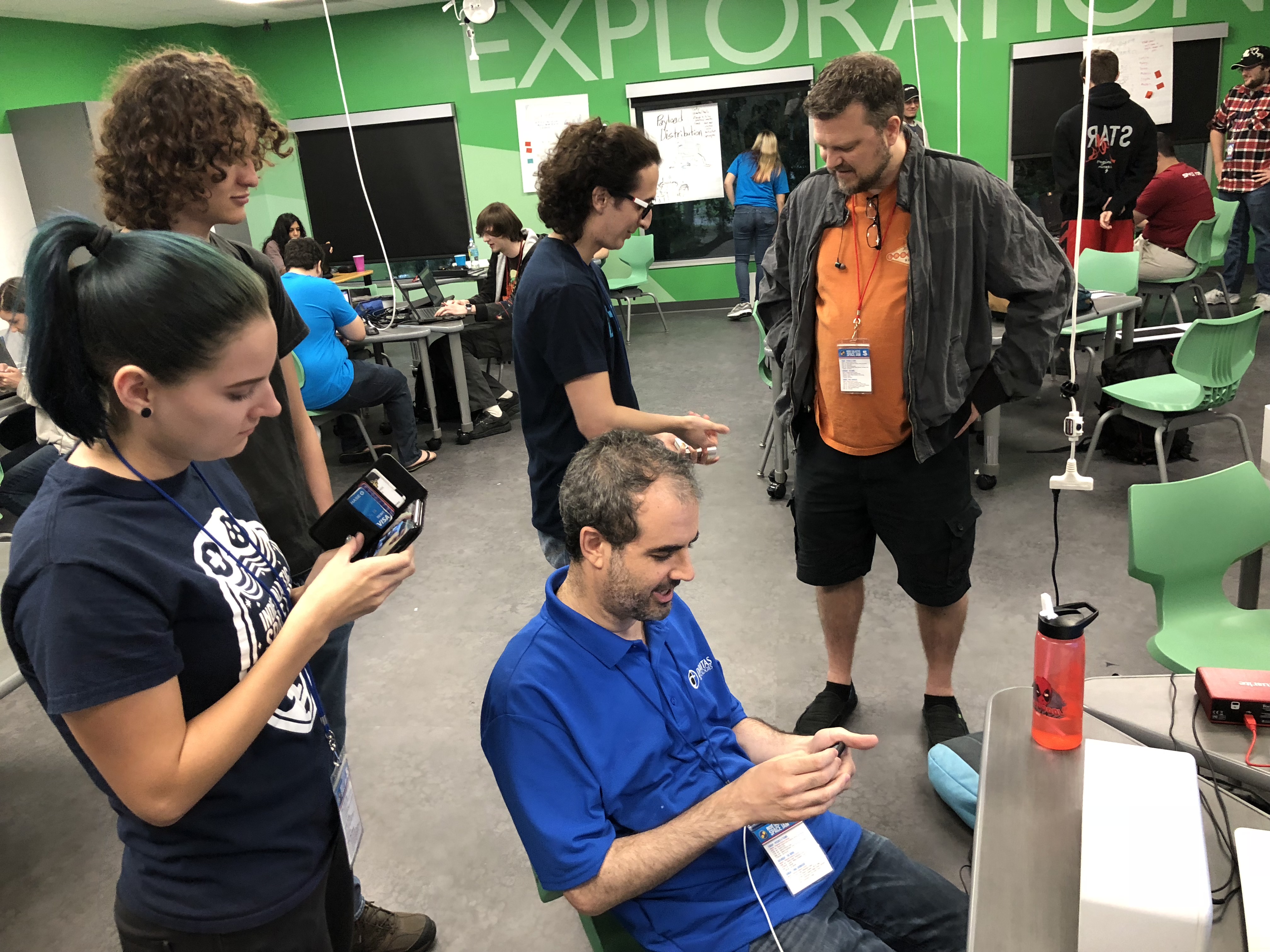 One of the cool parts of Indie Galactic Space Jam is the involvement of different experts and professionals from places like NASA and SpaceX. From the beginning, I wanted to talk to at least a few of them and try to get a better idea of the kind of things that go into space, how much they weigh, and how important they are. One of the things I heard a lot of is how much every pound and cubic inch matters. We ultimately decided to portray the limited space in the rocket through a Diablo 2 style inventory system. For that part we ended up modifying an existing external library.

The art style was mostly left up to our 2D artist. We didn’t go into drafting a style guide or worry about desiging an art style together due to our time constraints, small team size, and the fact that we only had the one artist.

The game’s music is all original and was created by our super talented audio guys. They even sampled a lot of the audio in NASA’s incredible library of mission recordings!

You can download a version of the game for Windows and MacOS on itch.io using the button at the top. 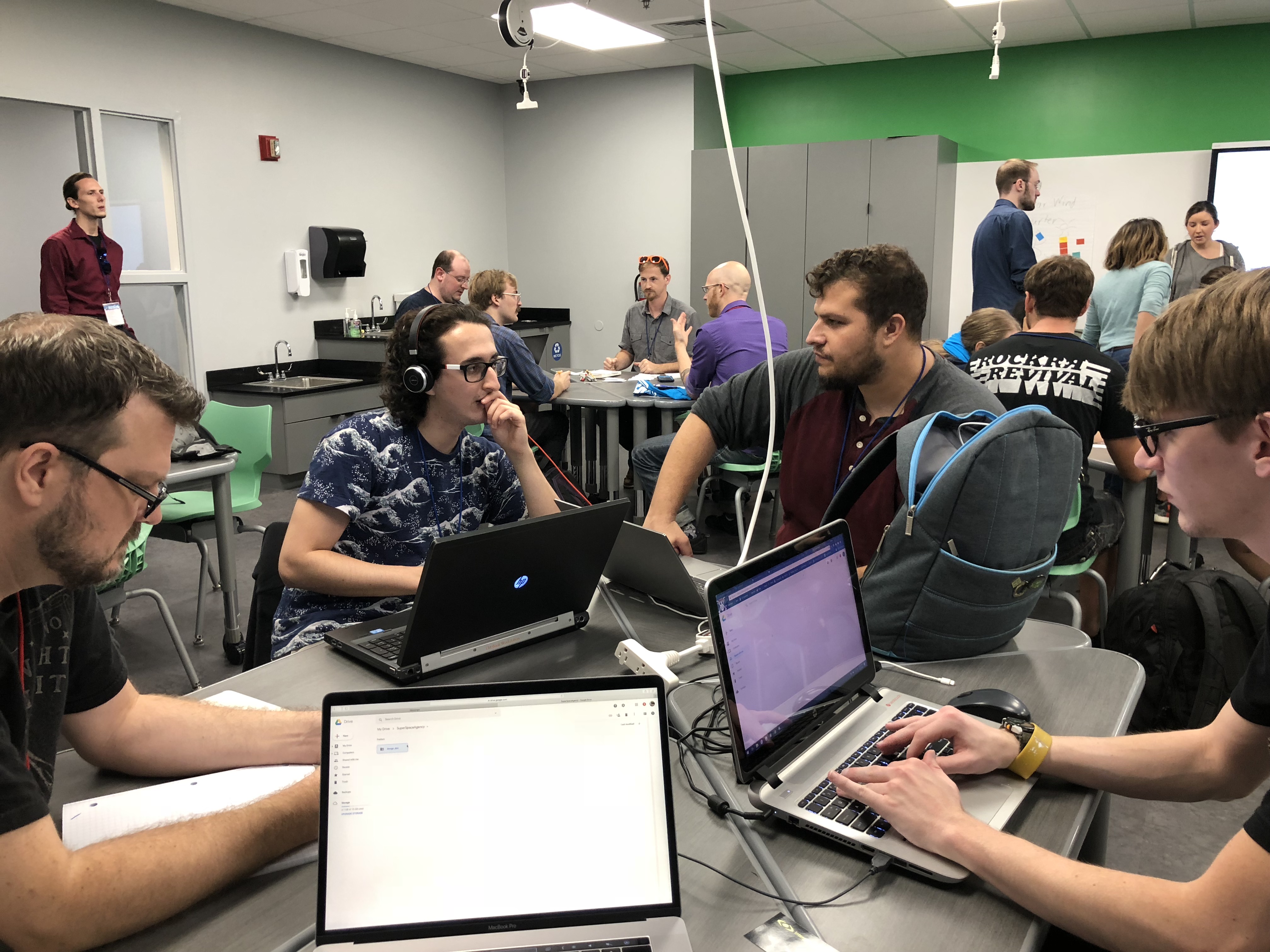 Super Space Agency was pitched and designed by me, programmed by Cody Brown and I, uses all original art drawn by Joey Fisher, and features the kickin’ tunes of Christopher Medrano and Scott Nubar.