This is a website that I made for a story I’m writing! It’s alright I guess but the website is what what we’re discussing here. It’s sort of a small blog/webcomic styled thing I created to give the story a home. I think it came together alright and I think the colors work surprisingly well.

The colors being used here are just Material Grey and Orange, which I thought made for a pretty menacing good looking combo. The orange was supposed to be more reminiscent of sunsets and the like while the gray was meant to provide a consistent base color. The text, backgrounds, and shadows are almost all shades of grey within the same color range, giving what I believe to be a more coherent look. The occasional splash of orange for links, buttons, and small accents here and there keeps things from looking to dreary.

For the design of the website I went through multiple revisions all of which looked pretty terrible. Eventually I decided that I wanted some angled borders in there to that sort of sci-fi edge I was going for. I opted for a header image instead of a solid color since I needed to convey that this was in fact the website for a science fiction related thing. I sifted through the NASA Images database (a very good resource by the way for pubic domain space photos) for a while trying to find something that worked. Eventually I found this: 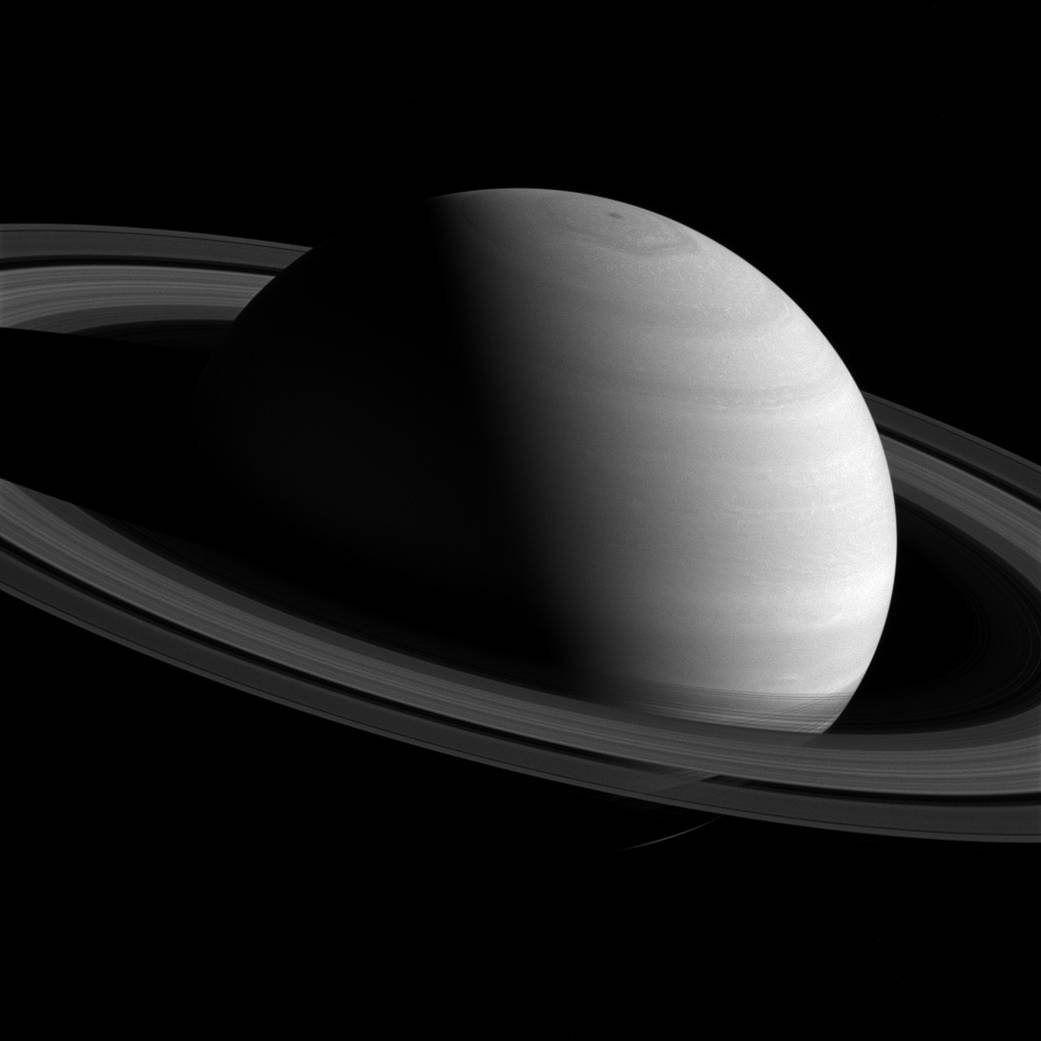 Image Feature - Up And Over

This worked pretty great, but since the website’s content was already pretty visually left-heavy I flipped it so the planet was more to the right. Again, with the way everything was justified, the angled borders also helped to offset this, giving everything a much more balanced appearance.

Since this website needed some serious blog functionality, but I still wanted it to remain static, Jekyll was the perfect choice. Templating all the pages and getting everything the way I want it was a snap. Deployment was also really easy since I could host it with a static web host. For hosting I went with Surge, which to me was an obvious choice. It’s command line interface made uploading the site super easy and getting everything set up the way I wanted took around 5 minutes (including buying the domain!).

You can go read the story at wantondriter.com and let me know what you think on Twitter.